A SpongeBob, Spyro, and Friends Christmas is the Season 3A Christmas Special of the SpongeBob and Friends Adventures Chronicles series. Christmas time is near and Spongebob is the happiest creature in Bikini Bottom, The Entire United Universes and the Dragon Realms. Spyro, Sparx and Cynder are spending Christmas with Kairi, Boy Sora, Riku, Mickey, Donald, Goofy, Minnie, Daisy, Scrooge Mcduck, Pluto, Chip n' Dale, Huey, Dewey, Louie, and Goofy's son, Max while they help the lougers get ready for the Holiday Crossover Festival, the Mane 5 and the Crusaders are spending the holidays with the louge since they normally celebrate Hearth's Warming Day with Rainbow Dash, Fluttershy and the other ponies of Ponyville doing their presentation on "Twas the Night Before Christmas" while Twilight and Spike both spend Christmas and Hearth's Warming with some old friends from their college years and Patrick is still intent on capturing Santa Claus in order to stop time and make it Christmas all year long. But when Spongebob, Kairi and Spyro are summoned to the North Pole, Santa himself gives them a warning of a great threat to the Christmas Spirit in the form of a scroogy rich uncle of Viper, Lord Copperfang, who intents on ruining Christmas by using a a curse that turns people into scrooges called "The dark man's scroogyness" and turns the weak-minded and not pure enough hearts into tainted scrooges along with the anti hero lougers including Cynder and Riku which puts them all on Santa's naughty list with Copperfang on the top of the list, all for the sake of peace and quiet, and to put an end to all those annoying carollers and those in the Christmas spirit always bugging him with carols, laughter and happiness. And it was good thing they came to the Pole when the High Council agreed to let them go, cause Spongebob, Spyro, Kairi and the others that are good are still on the nice list because Spongebob is still full of Christmas spirit, Kairi's kind and caring heart of pure light and Spyro's bond with Kairi as her dragon are too powerful for the curse, and thus immuned to the scrooge spell, but now they must also face Plankton's mad robotic abomination, again, cause the leage didn't took too kindly of their holiday beating, as well as getting Cynder, Riku and the other anti hero lougers back on Santa's nice list with Spongebob, Celestia and a special guest star becoming the ghosts of Christmas Past, Present and Futrue with the help of Santa's little gift, The Amulet of Miracles in hopes to reform Copperfang and show him the true meaning of Christmas before Christmas Eve arrives. Also in a subplot, Patchy the Pirate is trying to make amends to Santa for kidnapping the mailman and stealing his truck so he can get back on Santa's nice list, also to get his Christmas Wish this year is to finally meet Spongebob as well as Spyro and Kairi for the first time with Potty the Parrot doubting this, and Ironicly, he ruins his chances again before they even start by stealing a fruitcake truck and then lies to the viewers by saying he gave the delivery guy who owns the truck a day off, but it is revealed that the owner is tied up and gagged in the back, and another diving accident gets both Patchy and Potty lost after they argue about which Christmas Carol the directions to the North Pole are in again and the truck crashes in a dangerious part of the artic ruled by the Miser Bros, a rather, feuding duo, and they antagninise both Patchy and Potty by trying to make them pick a side. Where eventally he meets an attractive, but incredability anti-socal Reindeer named Ginger the Reindeer, a former reindeer of santa before her growing dislike for those who are naughty cause her to make a bad mistake and wrongfully attacked a nice kid, now living her life in soalutary having learned Chrismas-Fu, (a holiday themed form of kung-fu) and always on a lone, undetermin path where she randomly fights monsters that roam the north pole (Like Giant Yetis, Frost Giants, and an arch-rival Ice Serpent with a bendetta against her), and finds herself in the presence of a hopless, annoying pirate and an equily annoying fake parrot. However, will a forced allience together against an eviler realitive of the Miser Bros, North Wind, whom they thought was punished by Mother Nature three years ago, who is not alone time time, who is now allied to an army of deformed elf exsiles with goblin like quilities dubbed as "North Pole Goblins", lead by a celulighted defacted beast called King Diabetus, Ginger's very ice serpent rival Freezar, an exsile Salamander legndary named Lt. Hellfire, an absordly confused and comical rouge maronette puppet named Mime-me, to save Christmas for all 3 of them going back on the nice list and will Copperfang's fate be sealed if he doesn't change? 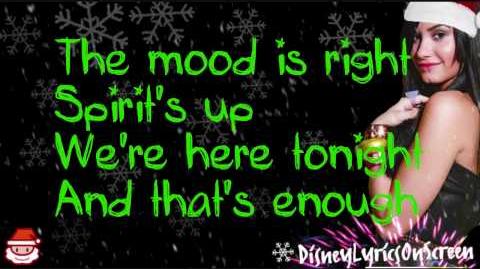 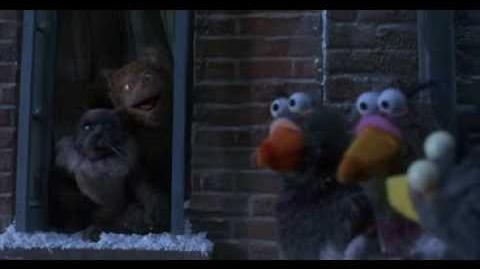 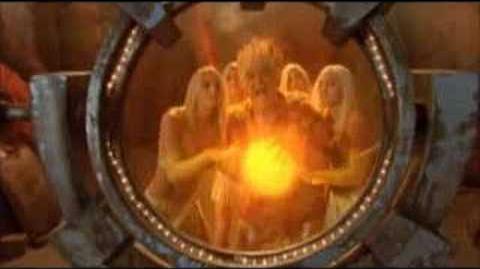 During the Middle of the Song

Road in the Woods 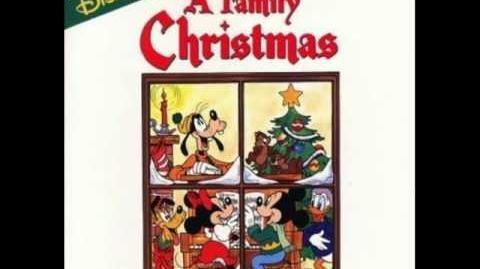 (Viper is seen slithering to Copperfang's Mansion as she, Copperfang, and the tainted antiheroes sing this) 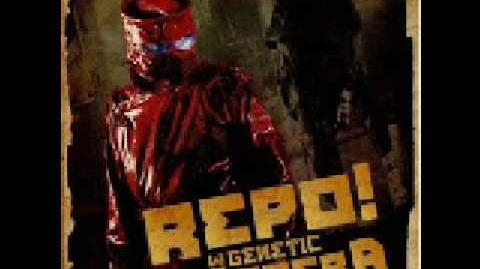 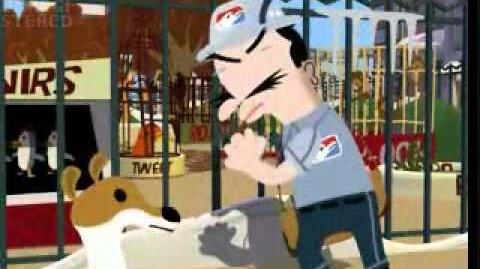 A Castle Above Greenland

Later in the song...

Much later in the song...

After the song ends.

(He starts to sing this)

Before the final lyrics

She began to sing this as the antiheroes start cleaning up the mess they made, made up with the people they hurt, and repaired all the damages during the song.

(They all sing this)

Near Entrance to Ingibjörg

Retrieved from "https://spongebobandfriendsadventures.fandom.com/wiki/A_Spongebob,_Spyro,_and_Friends_Christmas?oldid=181422"
Community content is available under CC-BY-SA unless otherwise noted.