Discord's Dilemma is the 20th Episode of the 2nd Season of the SpongeBob and Friends Adventures Chronicles series. When it was discovered that Discord was responsible for the spreading plant attack that caused quite a mess, he became slightly unpopular. It doesn't help to make Shen a gloating jerk that he was right about Discord, even though he did it back when he was evil. Pred and the Sisters (Who don't have that big of a role this time around and are just here to segway this from The Tallest Talltales EVAH!) dedicated themselves to try and destroy Discord, but thanks to his unpredicability and just dumb luck in general (Via Lougers and the Mane 6), it only ends with them being humiliated. To make matters worse, without the Elements of Harmony, the villain teams attack in order to get the Tree of Harmony for various reasons depending on the team. Independent Villains would routinely appear in Equestia and try to conquor it. However, Darkness Qui, who's going to try to play dirty, is also in the game, and plans to use the public's newfound dissatisfaction on Discord to her advantage, regardless of her ignoring Celisus, Narcotic and even QP's warnings, that taking advantage of Discord's misfortune without such requirement will only end in trouble for her in the form of Cynder after what happened last time. But Qui, being a determined hothead, won't listen to reason and drags them along against their will until she eventually learns the hard way. She first targets Discord's parents, King Wacky and Queen Pranks, in their kingdom of Draconequua, who are gravely embarassed after Discord's half-accidents made them and their entire race look bad, and feel it was all their fault for not informing this to the Celestial family for thousands of years. Thanks to re-learning corruption magic from a mysterious stranger, Qui corrupts them into forgeting their ways of peace and happiness, and cause the entire Draconequus nation to go right back into spreading chaos, attempting to convince the grief-stricken Discord into leading the attack, and become part of the Villain League again, making Team Nefarious, The Dragon Scourage Empire, and various independent villains present know the power of Qui, and join the League and her to finally form a new Villains Act. And to make matters even more worse, even though they still have the Old Ones for Lightning Dust and her friends, they are not as powerful anymore with the absence of the Originals, and the situations are too dire to go on a scavenger hunt for the keys to the mysterious box. So, the Lodgers suggest that until the keys are found, the only way to stop Qui's plan is to briefly use the Original Elements. But when they realize that Qui has had Narcotic genetically mutate some plunder seeds and use them to make the quest difficult, they'll have to move fast. However, this isn't going to be Qui's day yet again when Cynder smells a rat, three rats in the form of an Alternate UUniversal dragon, turkey, and octopus to be exact, plus a robotic robo-dragon controled by a virus, decides to take matters into her own hands yet again like she did back in Love and Truths and go after Qui again, this time with Lord Shen and Riku assisting her. But not before she asks a certain Nega-Cheshire Cat to ensure that the quest progresses smoothy for our heroes, render the Draconequus nation's corruption a paradox with Qui's re-learning on corruption magic backfiring on her and have Qui's luck to turn horribly against her while with Zecora's help, and also learn more of Cynder's origins by allowing Cynder to use a secret weapon which Qui's plan for the Tree of Harmony have given her no choice but to use: Her inner avatar which when is actavated while in Avatar state, Cynder's powers will become intensly strong, they'll be capable of rendering even Darkness Qui weaken in fear and even send her on a long way trip to the Realm of Darkness for eternity like Celestia's banishment of Nightmare Moon. But there is a terrible catch: If Cynder uses her inner Avatar, she'll become a resident of the Dark realm as well. Yeah, Cynder may have to sacrifice being with the lougers and in the Realm of Light, but stopping Qui from messing with Discord, his entire kind and the Tree of Harmony and banishing her to the Dark Realm will deffinetly be worth the risk, but at the same time hopefully Qui will chicken out like last time and surrender and turn tail and run again! And things get even worse when the Copper Gang interfears with Qui's plan, most likely asked by Spongebob to help Cynder's group anyway they can until Saldaron finishes the time altering and weaken her to a state where she will be forced to flee and truly begins planning to do in Spyro and Spongebob. Can Cynder, Riku and Shen keep Qui and her goons occupied, even surpass an even worse plan of Qui's concerning the Tree of Harmony until Saldaron's work is complete and Karma blows up in Qui's face? 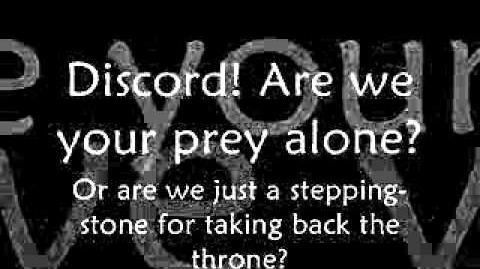 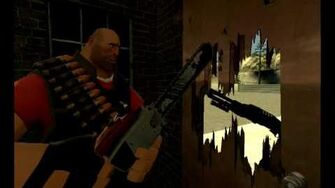 Chapter 2: Attack of the Villains/Freaks like we need, company. 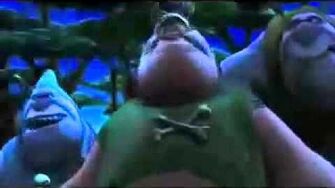 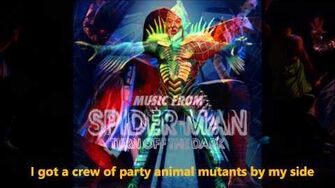 Meanwhile, unknown to the lougers.

Back to the team.

A few miles away.

A few minutes away from the shack.

Meanwhile, with Cynder's group, Just Shen and Riku, who joined in awhile ago.

A lone cave futhre down everfree.

(Pinkie and several others sing this song)

A secret room in the old castle.

Chapter 5: The Corruption of the Draconequus Race/Discord's conquest of Equestia, through a song from Prince of Eyget/Saldaron to the Rescue and the Cooper Gang's Planned Plunder Weed Hiest/The Mystery of Qui deepens. 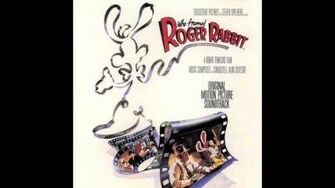 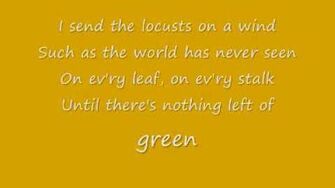 Chapter 6: The Tree of Harmony Gets In Trouble/OC villain parade/The revelment of the "True" Qui.

Outside the Old Castle.

At the front of the Gates of the Old castle.

Ice King: "And I thought Finn the Human screamed too much."

At a far enough distence.

Back at the scene. 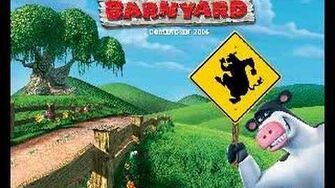 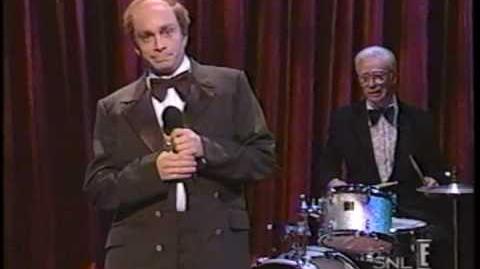 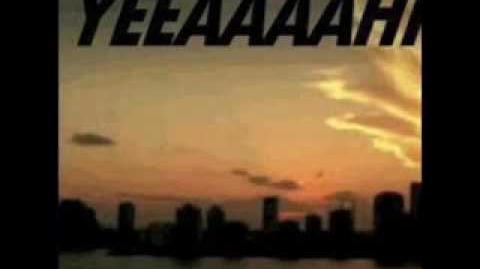 Chapter 8: Discord, and everyone else, Looks On The Bright Side of Things.

Week AFTER the Season 4 finale.

Castle of the Two Sisters

Retrieved from "https://spongebobandfriendsadventures.fandom.com/wiki/Discord%27s_Dilemma?oldid=154296"
Community content is available under CC-BY-SA unless otherwise noted.