Start a Wiki
Pogo Frogs are the weakest enemies of the Omicron games. They're basically just frogs on pogo sticks, and they mostly just hop around and fire their flaming tongues at you. But while they may be weak, they are fairly common throughout the game and their pogos are actually useful items. In Omicron, they appear to be an enemy corrupted by Viral Vi-Tor. But by the next game, Omicron II, they come in different kinds of Stormtrooper-like red armor and are much stronger. 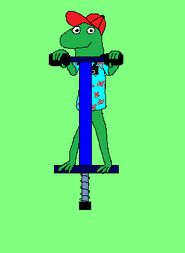 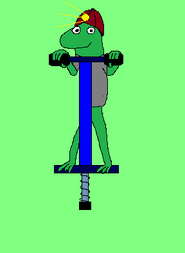 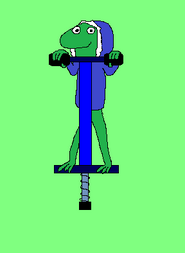 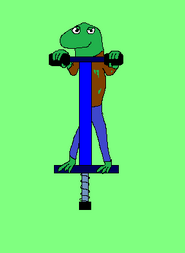 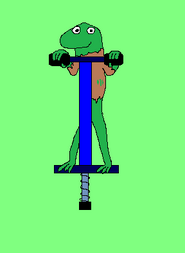 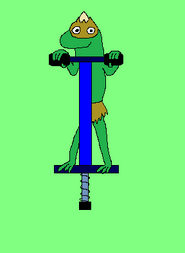 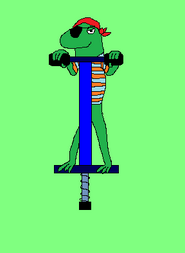 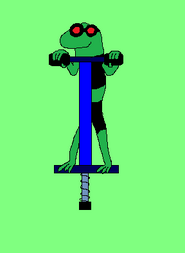 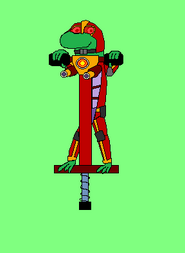 Pogo Frog (Omicron II)
Add a photo to this gallery
Retrieved from "https://spongebobandfriendsadventures.fandom.com/wiki/Pogo_Frog?oldid=98148"
Community content is available under CC-BY-SA unless otherwise noted.