Reverse of Fortune is the 21st Episode of the 2nd Season of the SpongeBob and Friends Adventures Chronicles series. After celebrating her first day of having her new kingdom after defeating Tirek, Twilight wakes up the next morning to find that no one remembers who she is, her friends, Lodgers, nobody. Spike isn't around for some reason, and Twilight also discovers that she's no longer an Alicorn. She's not allowed to be anywhere near Canterlot without a permitted pass or approval from the 'Empress' of Equestia. After a few confusing situations, Twilight quickly discovers that Equestia is but part of a bigger empire. An empire under one empress: Sunset Shimmer. Ever since Sunset supposedly 'mastered' magic beyond Celestia, and never left her, the Unicorn Council declared her to be next in line to become the new Alicorn princess since she slayed Nightmare Moon, turned Discord into the most organized and orderly Draconequus ever, obliterated Queen Chrysalis, and destroyed Sombra. She also disbanned all three villain teams in this strange new reality, with the Villain League leaders destroyed into nothingness, Dark Dragon turned into a statue, and Nefarious turned into a weak-minded chicken-hearted traumatized butler servant of Sunset, making all of the UUniverses come into automatic peace, and causing the Lodgers to prematurely retire until Sunset recruited them as her elite guards after her ascension. Every villain ever known, even that of the Alternate UUniverses, were all arrested and broken beyond repair ever since Sunset's uprising, and to top it off, Sunset started to claim all of the UUniverses under Equestian rule. Celestia has even lost her complete control over Equestia and is reduced to be a secretary. Twilight doesn't know how all of this could've happened, but she knows that somehow, history has been re-written in the already-perfect UUniverses, and she knows that she had to find out what, how, and why. But her actions to do so have continuously been giving her a worse reputation, and the only pony who seems to believe her is Celestia, who has discovered she speaks the truth, and tries to find out what's going on by herself. Can Twilight be able to discover what is going on here, or get punished while trying? 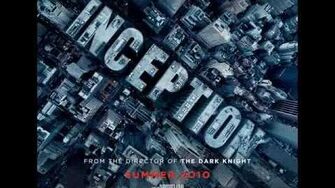 Chapter 3: Twilight Becomes a Total Stranger, Even to Canterlot 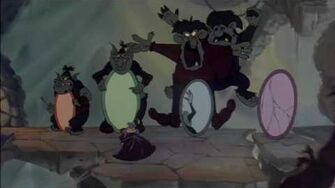 End of the cave. 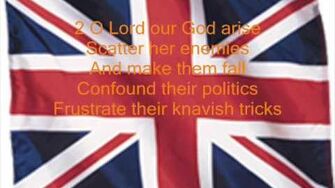 Meanwhile, at a snack bar.

Hallway to the bathroom.

A couple of bathroom-using later...

Hallway down the bathroom.

Chapter 6: Revenge of a Bitchy Centaur 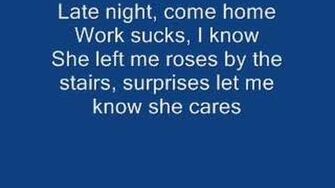 Retrieved from "https://spongebobandfriendsadventures.fandom.com/wiki/Reverse_of_Fortune?oldid=167755"
Community content is available under CC-BY-SA unless otherwise noted.