The Tallest Talltales EVAH! is the 19th Episode of the 2nd Season of the SpongeBob and Friends Adventures Chronicles series. Pinkie Pie has invited Spyro, Sparx, Kairi, Sora, Donald, Goofy, Cynder, Riku, Twilight, Spike, Applejack, Rarity, Rainbow Dash, Fluttershy, The Cutie Mark Crusaders, Spongebob, Patrick, Squidward, Sandy, The Hyenas, Shrek and his friends, the Madagascar Gang, the rest of the lougers (Minus Shen and Boss Wolf cause Shen desired to personally confront Celestia about a certin mishap conserning a certin mix-body-parted creature, and Boss Wolf being dragged into it by a forceful Shen), Discord cause he's hiding from the controversy he caused in the Season 4 premere, and the Dragon group to watch Survivor: Dragon Island, but the Baby Cakes just won't go to sleep. So our heroes deside to tell some hilarious, exciting, and crazy bedtime stories to put the baby ponies to sleep. There are 8 stories in total, which are all equally hilarious, heroic, adventurous, and exciting. Equily, 4 are Alternate Realities, and 4 are Obscured Adventures of Lougers and Friends. From Pinkie Pie on the run from the law, to Sandy's Southern Sheriff adventures with Dirty Dan and his posse, to Gingy's real estate crisis with a sour gingerbread dealer, to Twilight as a world-famous sorceress, and more. 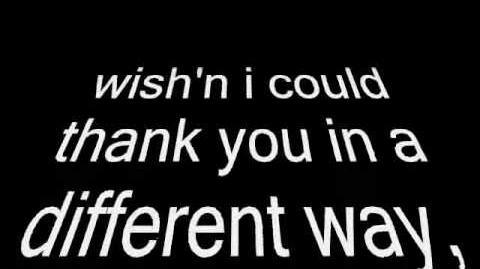 Alternate reality: Far Far Away in the Shrek world.

Inside the Poison Apple

Reality (of the story.)

Present in the flashback 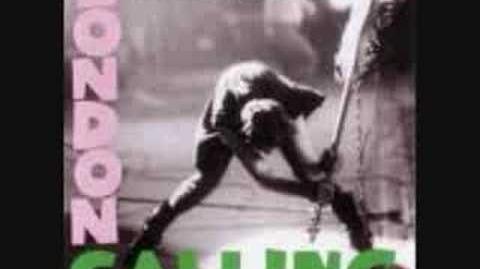 Later after they got to the Magic Shcool. 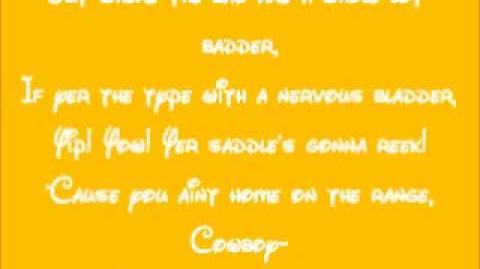 Back in the bank.

As they quickly got outside!

An evil looking, metallic base.

Reality in the story.

Meanwhile, near Far Far Away.

Hallway where Riku was in.

Hallway near the door to the palace garden.

Hallway that leads to the Throwne room.

The Pipe Organ room of the old castle. 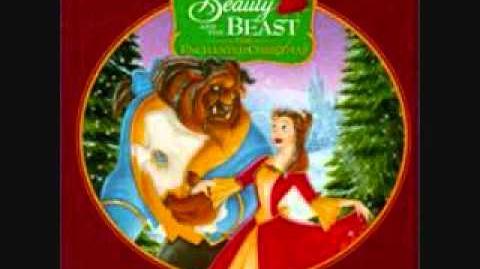 Back at the Devious Puppet's castle 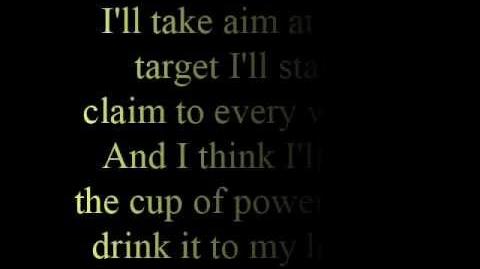 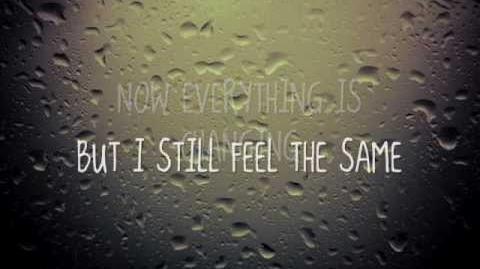 The lougers battle none other, then a powerful magic clone of Jiggleodon, as this song plays. While the while, the battle starts and ends like in the boss fight of Conker's Bad Fur Day (look it up if you don't know.) 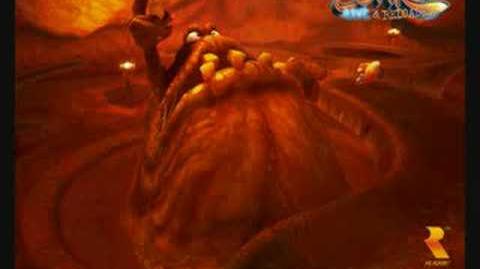 During the final part of the above song! 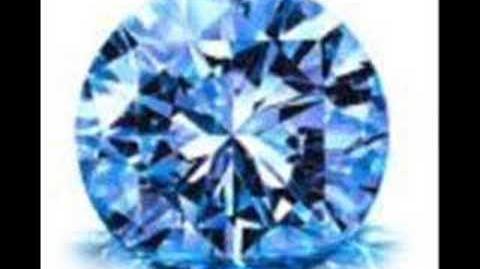 Hours later when the boats are finally far enough away from the village!

Later, at the party.

Meanwhile, at the party finishing up AFTER the leage finished up their plan, and sent Stomper on a very "speical" mission. 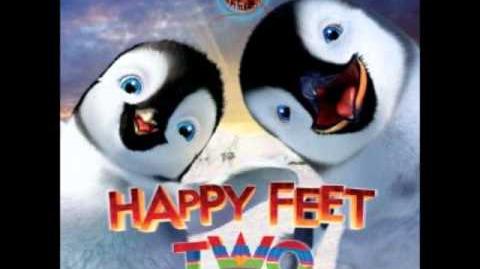 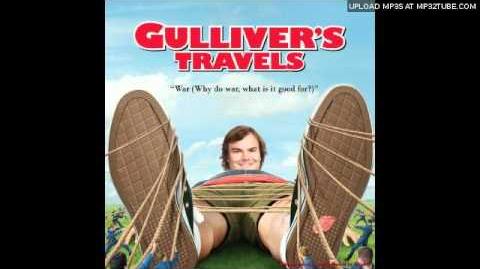 Later in the Van.

In a forest-like park.

(Spyro sang this, as the others tried to keep up with him, while Trixie gets humoriously punished.)

Orpanage, after Spyro and friends made it.

(This song plays as the rest of the Richmen socity are introduse in the form of various villain leagers, Scourge Imperials, Team Nefarious Members, and a few OC villains. The Vice Presidents are Protrayed by Lord Cobra, Dark Dragon, and Dr. Nefarious.) 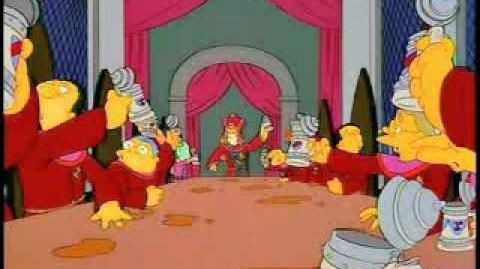 In A limozene on the road.

A prolonged time of clean up later.

One Epic Battle of Giants later. 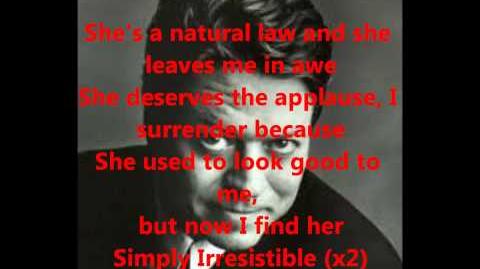 Back in the Jungle

(A flashback of certain events in MLP canon plays, as this plays.) 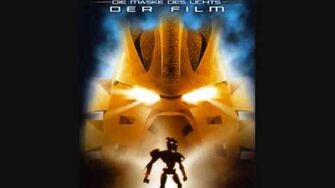 A room in Mandranoss' castle.

(This song happens, as it starts out Sunset sing as a little filly in a series of tragic flashbacks, then climaxes with Sunset singing as her present form, as she marches out to declair the advance of the Orclins and Trorcs, as she laughs in the end, the Orclin/Trorc army cheered and roared an army cried in the background.)