Zuhrontimon's Revenge is the Halloween Special of the 2nd Season of the SpongeBob and Friends Adventures Chronicles series. Halloween has come to the UUniverses once again, and the Lodgers decide to spend their halloween checking out one of the most strict places of all: The Darkspawn Relic Museum, run by the Eqinnox Magic user and half Darkspawn enfusiest Komodo Dragon Museum Curiator named Victor Von Creepypants. They are amazed that The Black Cauldron and Cobra's Medallian aren't the only Darkspawn Relics ever known. There are also hundreds more that are either lost or found. But as they leave, a shiny crown attracts the attention of Mimi. She wears the crown, only to wind up getting posessed. Turns out, the crown she found is a Darkspawn Relic called Zuhrontimon's Crown, a demonic crown once worn by the Darkspawn Warlord Lord Zuhrontimon, who was a great at creating powders that could corrupt, and could even have psychedelic effects. The crown was his latest. It became one with him when he died, and whoever wore it would be posessed by him, and any demonic hallucinations they saw, their host's fear and confusion would cause him/her to become a crazed killer. The Lodgers realize that if they don't get the crown off of Mimi within 24 hours, she would permanently become a Darkspawn. Will they stop Zuhrontimon, and put an end to his hallucinatious grip on Mimi, or is she destin to become the latest resident of the Banished Realms? 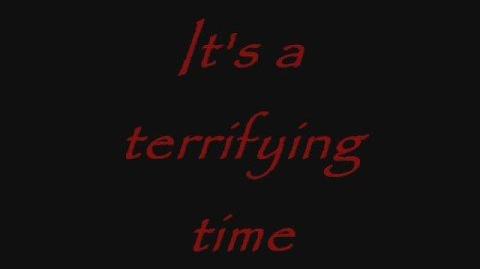 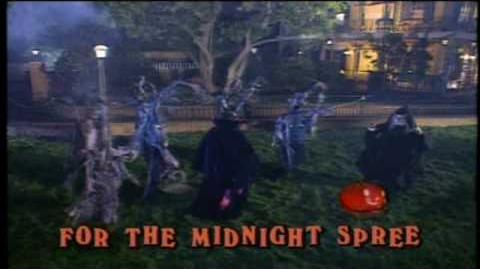 Chapter 5: Reviled as a demon, and then Out of Mimi's head.

(As predicted, this happens, and to Shen's surprise, it works incrediablity well.) 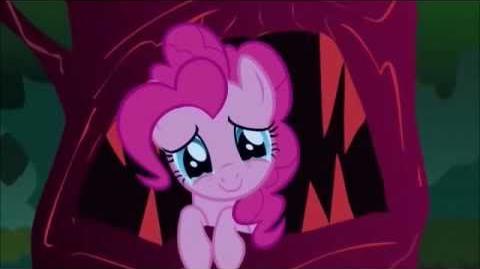 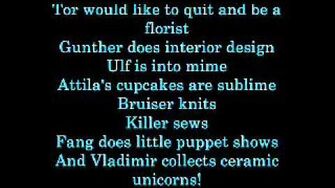 Outside of the Dragon temple.

Retrieved from "https://spongebobandfriendsadventures.fandom.com/wiki/Zuhrontimon%27s_Revenge?oldid=154209"
Community content is available under CC-BY-SA unless otherwise noted.